Sandra L. Beckett is Professor Emeritus at Brock University (Canada). She is a member of the Royal Society of Canada and a former president of the International Research Society for Children’s Literature. She has authored numerous books, including Revisioning Red Riding Hood Around the World: An Anthology of International Retellings (2014), Crossover Picturebooks: A Genre for All Ages (2012), Crossover Fiction: Global and Historical Perspectives (2009), Red Riding Hood for All Ages: A Fairy-Tale Icon in Cross-Cultural Contexts (2008), Recycling Red Riding Hood (2002), De grands romanciers écrivent pour les enfants (1997), and three books on Henri Bosco. Her edited books include Beyond Babar: The European Tradition in Children’s Literature (2006), Transcending Boundaries: Writing for a Dual Audience of Children and Adults (1999), and Reflections of Change: Children’s Literature Since 1945 (1997). She serves on the boards of several international journals. 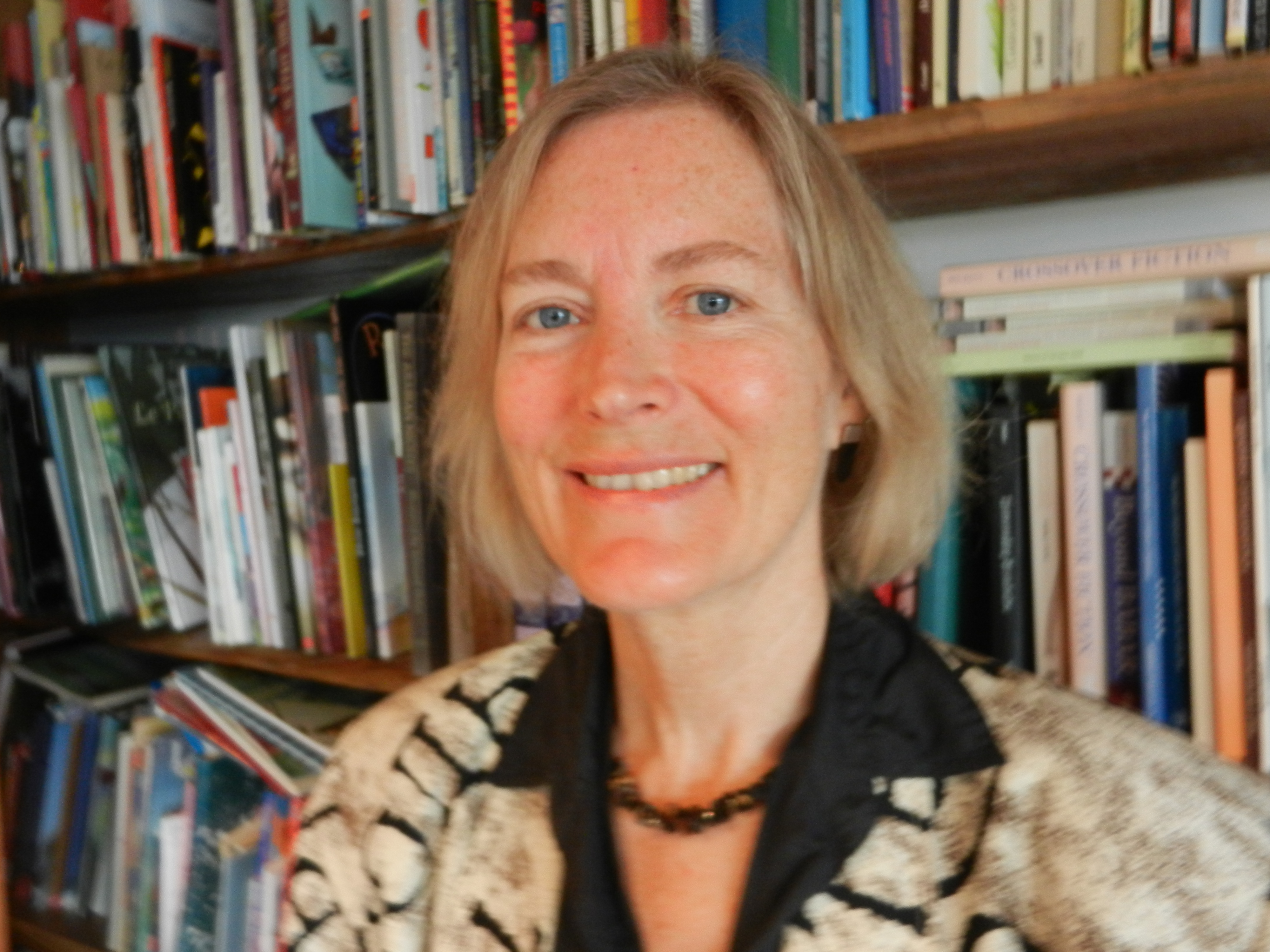